The Increase of Bed Bugs in Arizona

Home » Blog » The Increase of Bed Bugs in Arizona

The Rise of Bed Bugs in Arizona

In the past, bed bugs were associated with a lower class of people. They were seen as a “poor man’s pest” because they were only prevalent in villages where there was poor sanitation and living conditions. They fed on blood night after night, spread to other homes, and were extremely difficult to eradicate. Since most people couldn’t afford basic necessities of life, they just had to learn to live with bed bugs. That has changed over the centuries. 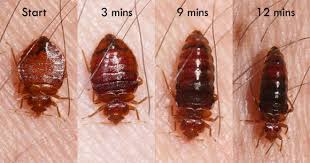 Cars, trains, and planes have changed the world. Travel between states and even foreign countries has become cheaper, faster, and more widely available. This has improved the lives of millions of people in their pursuits of education, occupation, or just entertainment. Unfortunately, it has also helped bed bug populations rise to enormous levels. Bed bugs are always on the lookout for a free ride, their instincts are to feed, repopulate, and spread. And spread they do!

They are so prolific, in fact, that most people aren’t even sure they have these blood-suckers until they’ve already been there for months. They hide during the day and are small enough to hide virtually anywhere: in between the mattress, behind picture frames, in furniture, under the couch, etc. Since their bites are sometimes mild, some people don’t really notice, or just think that they have an itch. Children’s areas are especially vulnerable to bed bugs since they can’t always explain what they are feeling. The most important thing to understand is how to identify bed bugs, and then call an exterminator to get a bed bug treatment as soon as possible. 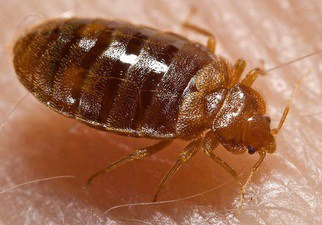 What to Do When You Find Bed Bugs

As was mentioned before, learning how to identify bed bugs will be your biggest benefit in the long run. Having pest control experts and exterminators on speed dial could also be a good thing to do! They will perform a thorough inspection upon arriving at your house to locate where they are at and how far they have spread. After that, a treatment will be decided upon, depending upon the scope of the infestation. It’s best to leave your home for a few hours during this process so they’ll be able to move around and work unimpeded. 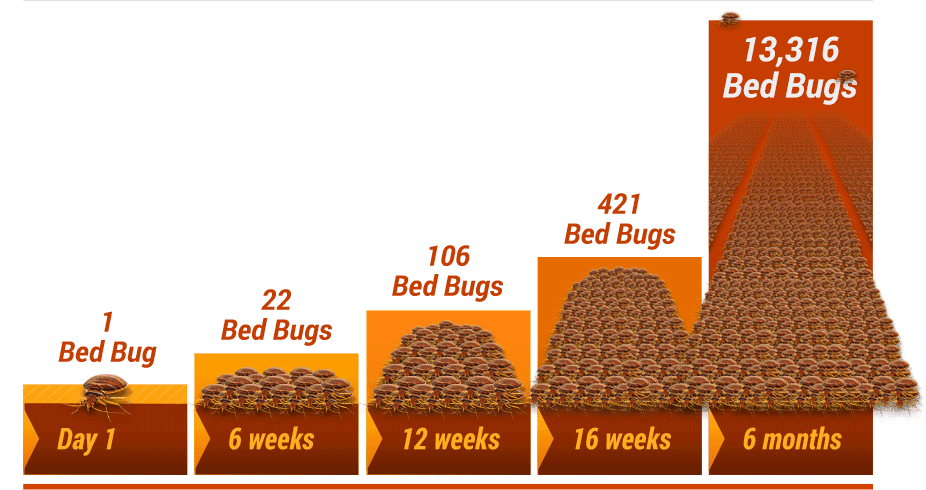 Instructions will be given afterward to ensure that all of the bed bugs are gone for good. Cleanliness is a big deal when it comes to pests in general, but especially bed bugs.

If you have bed bug issues or problems with other pests, Natural Pest Solutions is here to help. We offer a guaranteed service and can usually be there quickly after giving us a call. 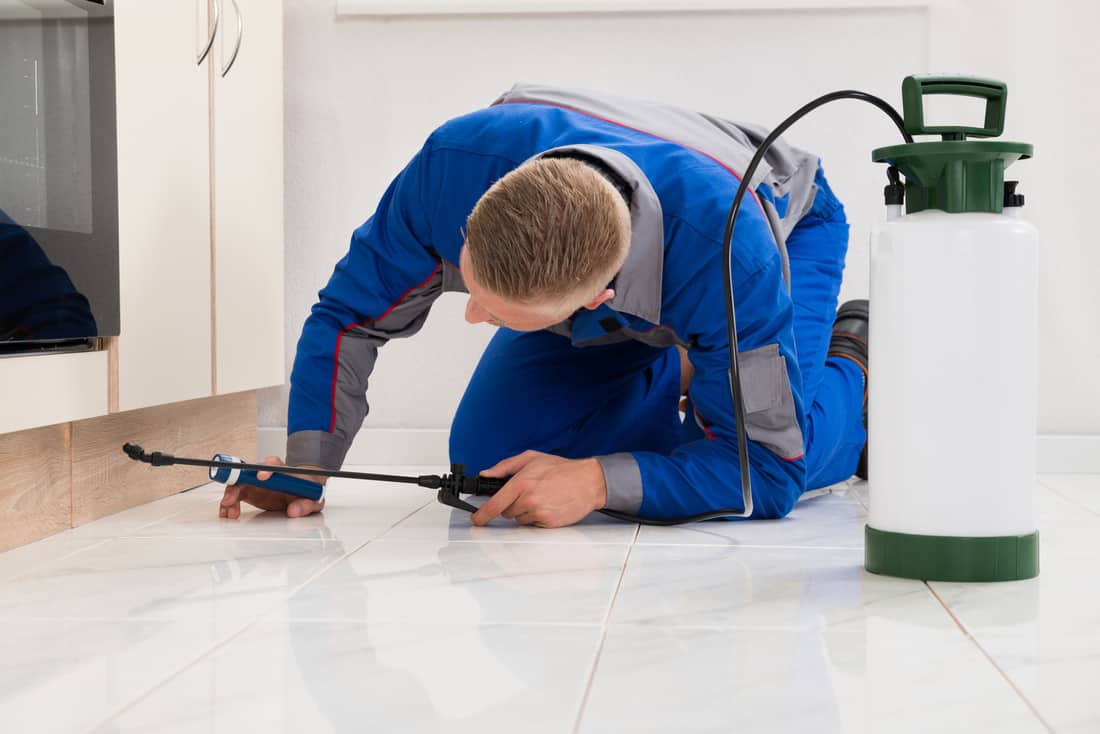 Where to find the Best Pest Control Gilbert AZ

Where to find the Best Pest Control Gilbert AZ