WE GET RID OF COCKROACHES

Everyone has heard the catchy Spanish folk song, “La Cucaracha,” about a cockroach unable to walk because he has lost one of his six legs. While the song may be loved by children and fun to sing along to, it is highly unlikely that anyone feels the same affection for this ick-inspiring and disease-spreading pest!

health and safety risks associated with cockroach infestations, including the allergies and asthma triggered by cockroach allergens, and the germs and bacteria they have been known to spread. What may not be as widely known is the fact that cockroaches are a very interesting and resilient pest that exhibits some very odd behavior and survival tactics. For example, cockroaches spend 75% of their time resting and can withstand temperatures as cold as 32 degrees Fahrenheit.

Cockroaches are insects of the order Blattodea, which also includes termites. About 30 cockroach species out of 4,600 are associated with human habitats. About four species are well known as pests.

Some species, such as the gregarious German cockroach, have an elaborate social structure involving common shelter, social dependence, information transfer and kin recognition. Cockroaches have appeared in human culture since classical antiquity. They are popularly depicted as dirty pests, though the great majority of species are inoffensive and live in a wide range of habitats around the world.

Cockroaches can measure over 50 mm (2 in) length, with tropical species tending to be larger than those found in other climates. Cockroaches have six legs, two antennae and some have wings. However, most winged cockroaches are not particularly adept at flying.

Want our pest control pros to call you?
​Fill out the form below

Because they are cold-blooded insects, cockroaches can live without food for one month, but will only survive one week without water.

How Serious are Cockroaches?

While cockroaches are one of the most common pest problems, they are also one of the most stubborn. Infestations are hard to get rid of because the insects hide in a host of areas, breed quickly, have a very high reproductive potential and may develop resistance to pesticides.

Cockroaches often taint food with E. coli and Salmonella bacteria, so it’s not safe to ignore these pests. Exposure to cockroach feces and the body parts of dead roaches over time can even trigger allergies and asthma. 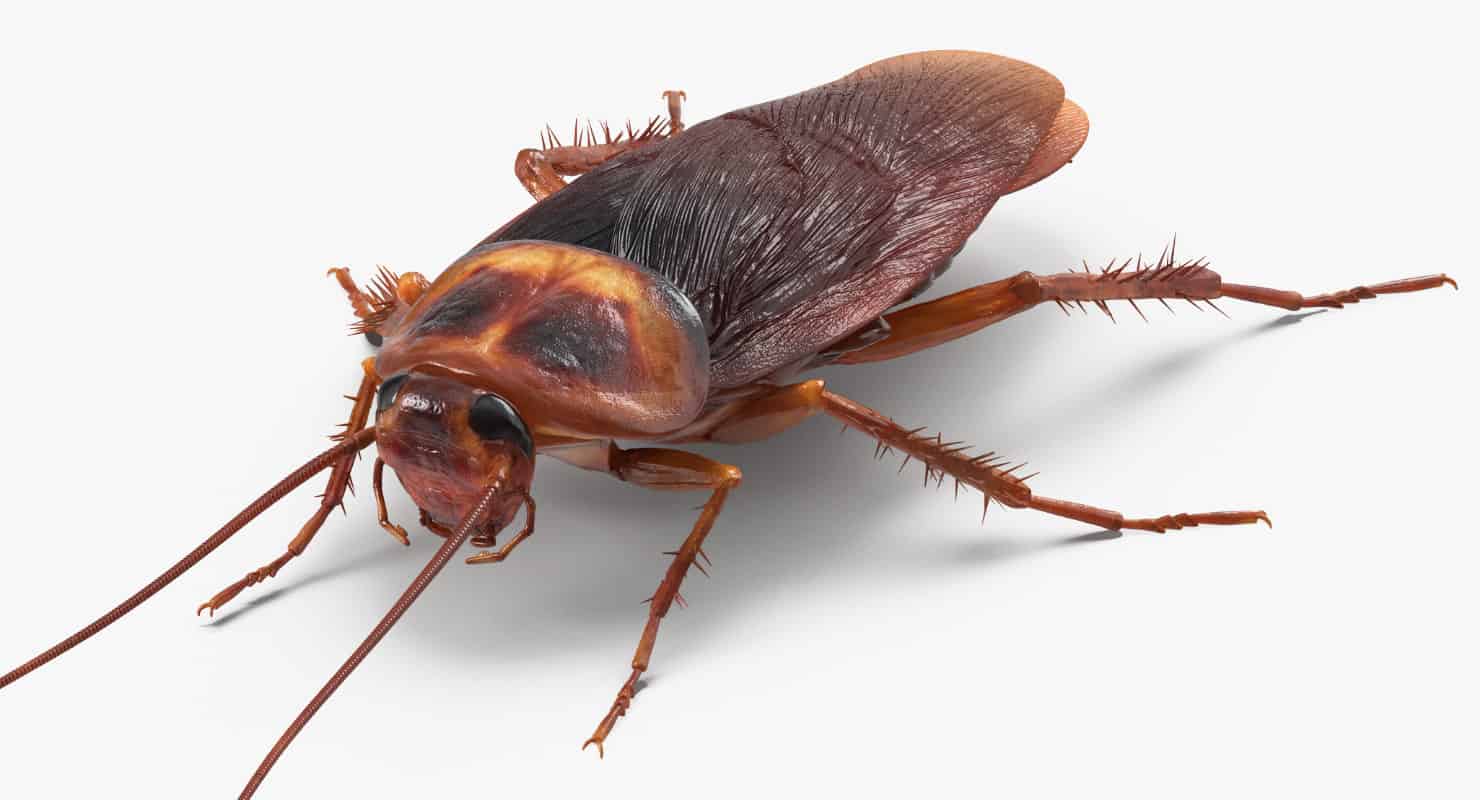 How Did I Get Cockroaches?

People often blame a cockroach problem on poor housekeeping. While cleaning floors, kitchens, and bathrooms is useful and very important to reduce food sources used by cockroaches, they may get inside and cause an infestation for other reasons. These pests can hitch a ride on infested items brought inside, get indoors via cracks and gaps in the home’s exterior, enter through drains or sewer pipes and a few species of cockroaches can fly inside when attracted to lights.

Once they have made their way inside your property, cockroaches prefer to remain hidden. It is often easier to identify a potential infestation by looking for signs of activity, rather than trying to spot an actual cockroach.

How to prevent Cockroaches from entering the home

Do you already have out of control Cockroach Problem?

Natural Pest Solutions can make the process of removing cockroaches a convenient and stress free because they are experts in cockroach removal. Their trained and certified technicians will inspect the outside of your home for objects that would provide an inviting home to these creatures. They will seal up cracks and openings that could provide a doorway into your home, and they will treat your house with a chemical barrier to keep cockroaches from returning. 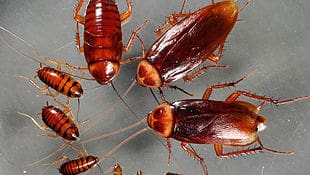