Beetles get a bad rap, and for good reason: they’re ugly, they’re gross, and if they could, they’d probably cheat on their taxes.

Sadly, we have to deal with their existence because they aren’t going anywhere, and it’s best to know as much about your adversaries as humanly (beetle-y?) possible. 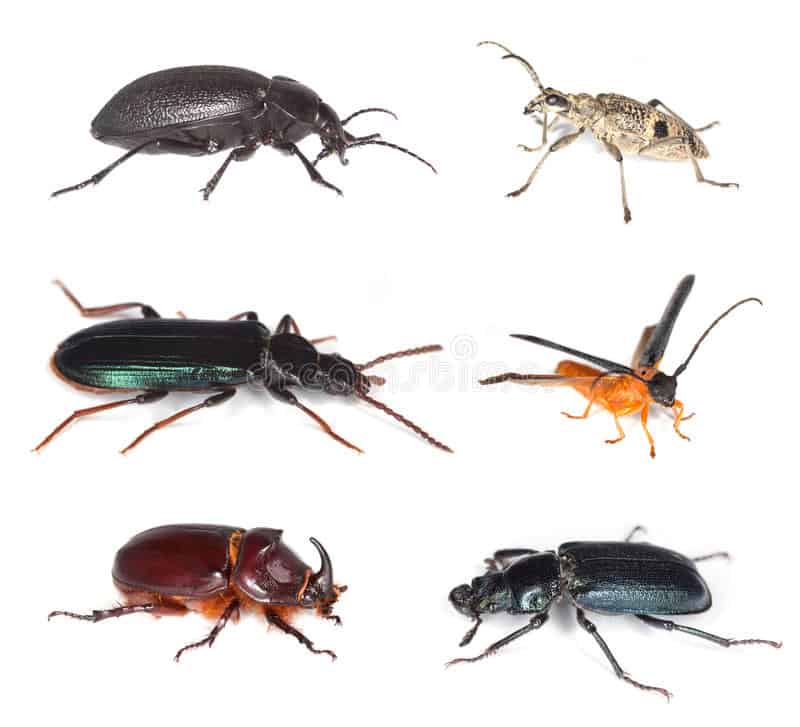 1. IF INSECTS HAD A PRESIDENT, A BEETLE WOULD WIN THE MAJORITY VOTE

Beetles make up 40% of the insect kingdom and 25% of all life forms on the planet. There are approximately 350,000 different species of beetles all over the world. The only thing holding them back from taking over the planet is lack of size, and an inability to use Twitter.

2. THEY ARE AS OLD AS TIME ITSELF

Current species of beetles can be linked back to the Jurassic Period. Beetles are highly adaptable to various ecologies, displaying a remarkable range of lifestyles and feeding types. Heck, they outlived the dinosaurs, so they have our respect!

How does “beetles a la carte” sound when you’re in the mood for a gourmet delight? Gross? If so, you’re in the shocking minority. Beetles are the most commonly eaten insect in the world, with over 300 species served daily! As a rather grim aside, they are usually eaten in their larvae stage. #YummyBeetleBabies

5. MOST BEETLE SPECIES ARE AWFUL

If the very thought of a beetle makes you quiver and revert to a weird face, it doesn’t mean you’re some cruel, beetle-hating mongrel who can’t see the good in a harmless insect. Many classifications of beetles are, in fact, awful.

They’ll villainously burrow into trees, feeding on and killing millions of them each year. Beetles who feed on vegetables, grains, and fruit cost farmers millions in pesticides.

And if beetles infest your home? They’ll damage wood, clothing, and furniture, while laying eggs in your carpet for good measure.